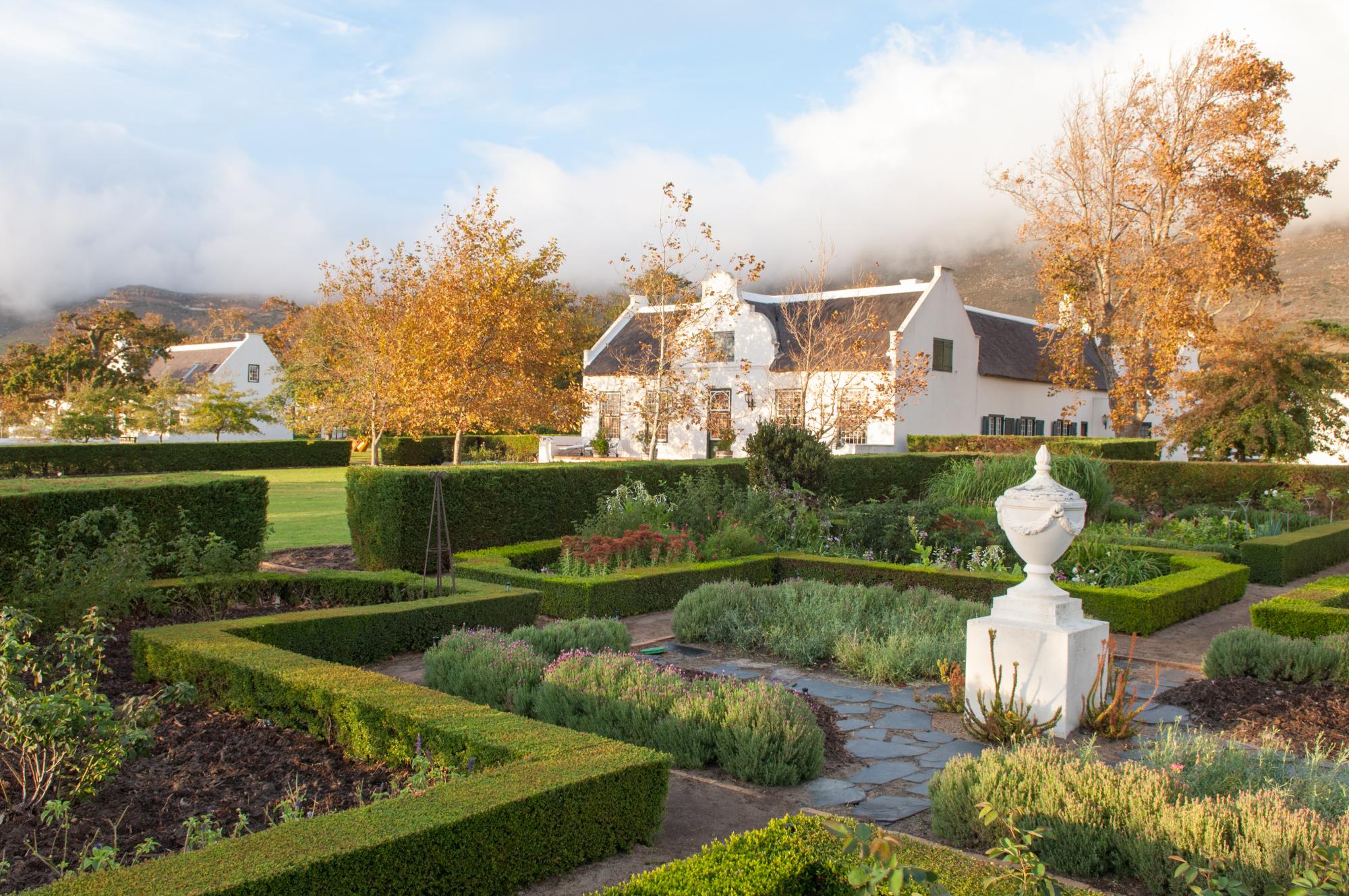 Catharina is certainly one of the most daring and controversial figures ever to settle in the Cape. Life was not easy when she arrived, only ten years after Jan van Riebeeck landed, for 1662 was far from being the age of rights for women. Despite seemingly insurmountable challenges, this indomitable lady boarded a sailing ship and made the perilous journey to the furthest tip of Africa.

Upon her arrival, she found that the Cape was no land of milk and honey. It was a fierce, wild place with rulings to match. This being no place for a lone widow of twenty-two, Catharina immediately found herself a husband, Hans Ras.

He was not a particularly eligible catch (he was a soldier and free burger with a penchant for female slaves), but he had a house on the Liesbeek River, which he had bought from Jakob Kluten, founder of the famous Cloete family whose name has dominated Constantia for more than two hundred years. 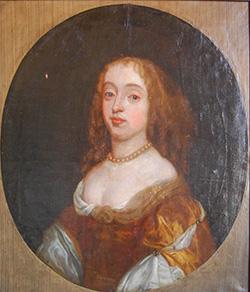 Once the wedding knot was tied, Catharina's life took on dramatic overtones, which marked its course from that day forward. Two wagons left the ceremony, with the bride and groom in one and the guests in the other. Lit from within by good Cape wine and overcome, no doubt, by the spirit of the occasion, the drivers decided to race one another back to Rondebosch. While the guests clung fearfully to their seats, praying to heaven with truly Protestant fervour, the wagons vied for position and as the road was rough and narrow, a collision soon occurred.

Enraged at this conduct on his wedding day, the bridegroom jumped down from his seat and soon became entangled in a fight, receiving a knife thrust, which almost proved fatal – the weapon breaking in two between his ribs.

He survived this incident and lived to father several children, but came to an unfortunate end when he was killed by a lion some years later. Legend has it that Catharina grabbed a gun, leapt upon her horse and gave chase, hunting down and shooting the offending lion the very same day.

Fate had a good deal more in store for the girl from Lübeck however, for a Tribesman murdered her next husband and his successor was trampled by an elephant. Seemingly no less endowed with energy than Henry VIII, who surprised all Europe with his impressive total of six wives, Catharina then took unto herself a fifth husband, a hardy German named Matthys Michelse.